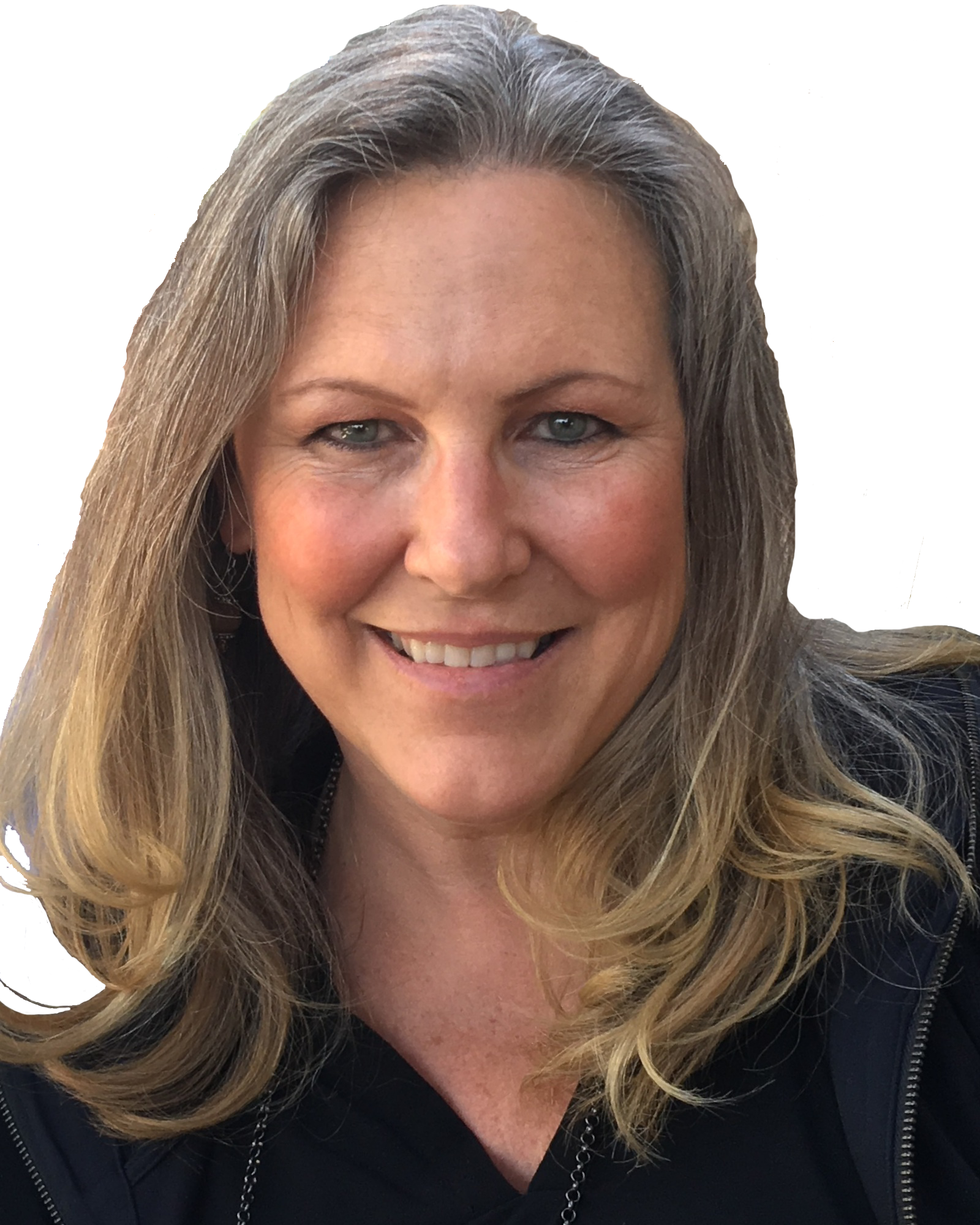 We, the citizen stakeholders, are the true power; all we have to do is exercise it.

About Citizen Ninja, Stand Up To Power

“Excellent! Even though I’ve been practicing most of the Citizen Ninja principles I still learned new things, new ideas, new techniques, etc. AND I know I am not alone in the light!”

Get your copy of Citizen Ninja, Stand Up to Power today!

Editorial Reviews on Barnes and Noble
Are you frustrated with a government that doesn’t seem to listen to you? Are you sick of political bullies that shut you down whenever you speak out? Do you want to be involved in local decision-making but don’t know how to start? Citizen Ninja by Mary Baker might be the book for you. Citizen Ninja is a nonfiction book about creating, maintaining, and influencing healthy political discourse for more productive and responsive governments. This book is the solution for times when being passionate about an issue just isn’t enough to get stuff done.

Ms. Baker frames her ideas around the character of a ninja. Ninjas were rogue samurai in medieval Japan, and like these medieval ninjas, Citizen Ninjas stand up to larger powers through non-traditional means by being creative and resourceful. A Citizen Ninja uses focus, flexibility, confidence, practice, and strategy to take an active role in his/her/their local government. Throughout the book, Ms. Baker not only explains the strategies involved with becoming a Citizen Ninja, but also some of the traps and pitfalls that cause well-meaning activists to stumble. She provides examples of good and bad actions related to many topics throughout the book.

For many people, a book about political activism will gain appeal because 2016 is a major election year. This book, however, is really about the small decisions that local governments make all the time. Granted, it will serve you well when a dinner table political argument gets tough, but that isn’t the point. Ms. Baker’s book is non-partisan and not heavily concerned with federal politics. The perspective offered here is that government starts and ends locally. By becoming conversant with local politics, Citizen Ninjas can affect the ways that all politics impact their lives.

Government is necessary for a well-functioning society, and American government is supposed to be based on the will of the people. Mary Baker offers tools that she herself has tried and tested in order to better equip ordinary Americans to influence their governments. Every citizen is supposed to have a voice; each just needs to learn how to speak so that others will hear. This book is extremely practical in this regard for every American. The public is responsible for the government, and regardless of what is seen on television, the person who shouts the loudest is often the last one that people hear. Ms. Baker shows how learning the rules, preparing in advance, and being aware of the people around you turn a citizen into a Citizen Ninja: an effective change-agent in the decisions that affect you directly.

Even if you’ve never wanted to attend a town hall or city council meeting, join a committee or advisory board, or learn the ins and outs of zoning laws, this book might still be for you. How do you express an opinion when everyone in the room disagrees? How do you rescue a conversation when emotions start flying around?Citizen Ninja is a book about making yourself heard while maintaining the poise and maturity of an adult, a professional, or a role-model. With great pleasure, I rate this book 4 out of 4 stars, and I recommend it to everyone. This is a lesson we all can learn and an area in which improvement can never be exhausted. Online Book Club.org – L_Therese

Get your copy of Citizen Ninja, Stand Up to Power today! 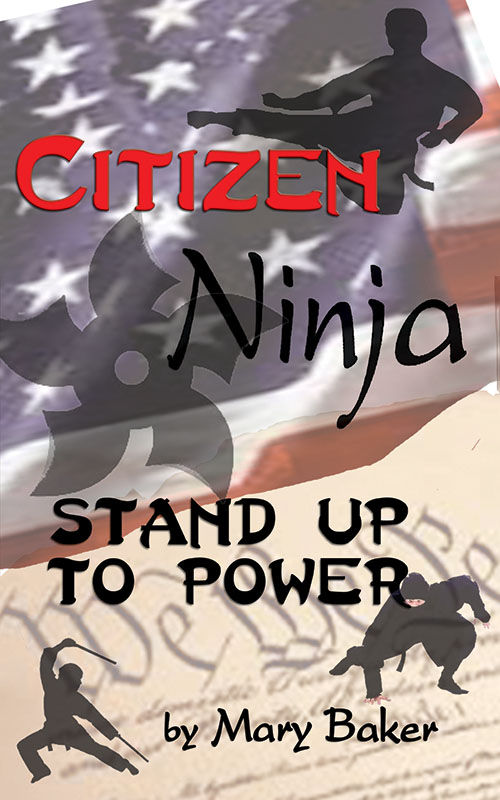 Citizen Ninja, Stand Up To Power

Do you worry about being marginalized by expressing your opinion in public? Have you been bullied in a town hall meeting or witnessed unethical behavior by your elected public servants? Are you fed up with politics but don’t know how to effect change? Do you wonder if civil discourse is even possible?  Are you passionate about a cause but don’t know how to communicate effectively? Do you feel powerless? If you answered “YES!” to any of these questions, then you are poised to step out of your routine to learn how to speak up with confidence, effect change in your community, activate your civic rights, and stand up to influential government agencies!

Associate Justice of the US Supreme Court Anthony M. Kennedy once said: “The right to think is the beginning of freedom, and speech must be protected from the government because speech is the beginning of thought.” The Declaration of Independence, the Constitution of the United States, and its Bill of Rights are three of the most powerful American founding documents because they defend that right and are our standard bearers for freedom and justice. These documents limit the reach of government, clarify its functions, and safeguard our rights. Citizen Ninjas are endowed with intrinsic sovereign, independent and self-determining rights, and using our founding and State documents and laws as our foundation, we work to perpetuate the power of self-government: a representative republic that is of the people, by the people, and for the people. Citizen Ninjas actively engage in the public square instead of passively allowing government agencies and public-private partnerships—which dominate political and governmental landscapes—to sideline us.

To better understand why it’s important for Citizen Ninjas to be active citizen stakeholders, we have to understand how partnerships between government agencies, and favored corporations and selected NPO/NGOs impact our right to participate in government. Dominant public private partnerships that do not include citizen stakeholders represent a shift in power from self-government to governance by stakeholders. By wielding their civic powers, Citizen Ninjas reclaim their rightful place at the stakeholder table.

“Excellent job—I learned so much. I loved all the examples. Gives me confidence to get involved! And Speak!”

“An eye opener for me! I feel I can have a voice. I feel I will be protected by knowing the manipulative techniques used against concerned citizens.”

Who Would Enjoy Becoming a Citizen Ninja?

“What is a citizen ninja? I don’t even know what it is but I want to become one!” –24 year-old sales representative for GoDaddy.com

Get your copy of the book today!

Order your copy of the book on Amazon by clicking below.

“After she learned about Citizen Ninja, one of our Action Group leaders spoke to our group, and blew us away—she was transformed! Previously, she would give a general report; now she gave a compelling case for specific action, and how to follow up.”